Up Late Night Shopping in Bulcock Street and laneways 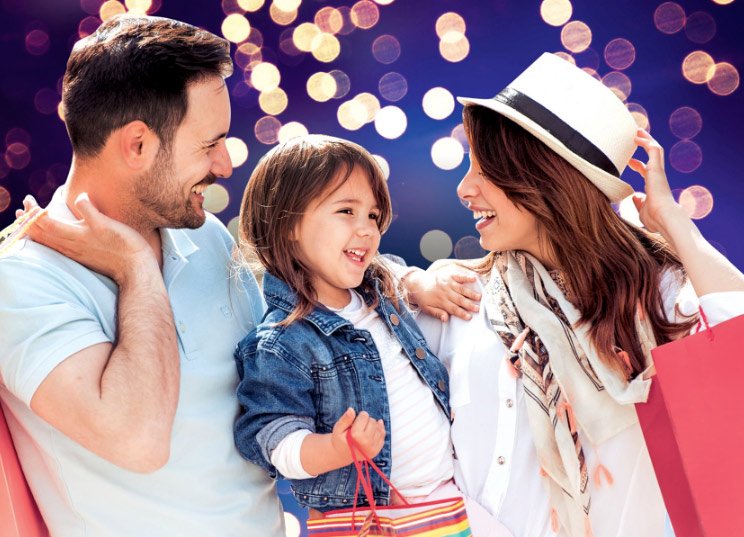 Up Late Shopping in Bulcock Street and surrounding lanes from 4.30 – 7.30pm on Thursday 26 September. Join us for a spot of early evening shopping in Bulcock Street and surrounding laneways. Enjoy live music, a roving magician and pop in to say hi to your favourite retailer. The newly renovated Transit Centre Lounge will also be launching on the same night and you will be introduced to your new local in-residence artists.

Head down Village Laneway from Bulcock Street and  be wowed by the new artwork by Sam Wilkinson (aka Leans Leans.) which has enlivened both sides of the laneway and parts of the walkway.

More about the Transit Centre Lounge

Creative Spaces an initiative of the Sunshine Coast arts plan, with Sunshine Coast Creative Alliance is taking over the former transit centre site which has been vacant for a number of years.

In the coming weeks, Sub Tropic Studio, an initiative of place2 creative place making project for Caloundra will launch in the space with artist studios, a light box gallery and workshops bringing the space to life.

“Vibrant and artistic activities like this have been proven to create energy and improve vitality and safety for underutilised or vacant spaces like the Caloundra hub”.

“It will create a wonderful first impression for visitors as they step off the bus and experience our thriving creative centre by the sea with artisan shops, cafes, an impressive public art trail and of course, Caloundra Regional Gallery”.

This exciting program includes a series of temporary artistic activation’s and new public art works including the latest work from Brisbane based artist Leans, who has just completed a giant mural in the laneway connecting Bulcock Street with the Bus Interchange.

An open studio will coincide with Downtown Caloundra’s Up Late Shopping event on Thursday 26 September and will be a chance for locals to get a sneak peak of the space before its official opening on October 11.

Say I do at a stunning Sunshine Coast park or beach
February 13, 2020
Facebook

Instagram
BUY LOCAL, WIN LOCAL ❤️🛒 Did you know the

The SUNDAY session you've been waiting for, here's

@caloundra_artist_market is happening this Saturda

If you haven't already taken a ride on the Ferris

The festive spirit will come alive in Caloundra on

@caloundramusicfestival is so close we can almost

Pop into @cozieswimwear and check out the latest r