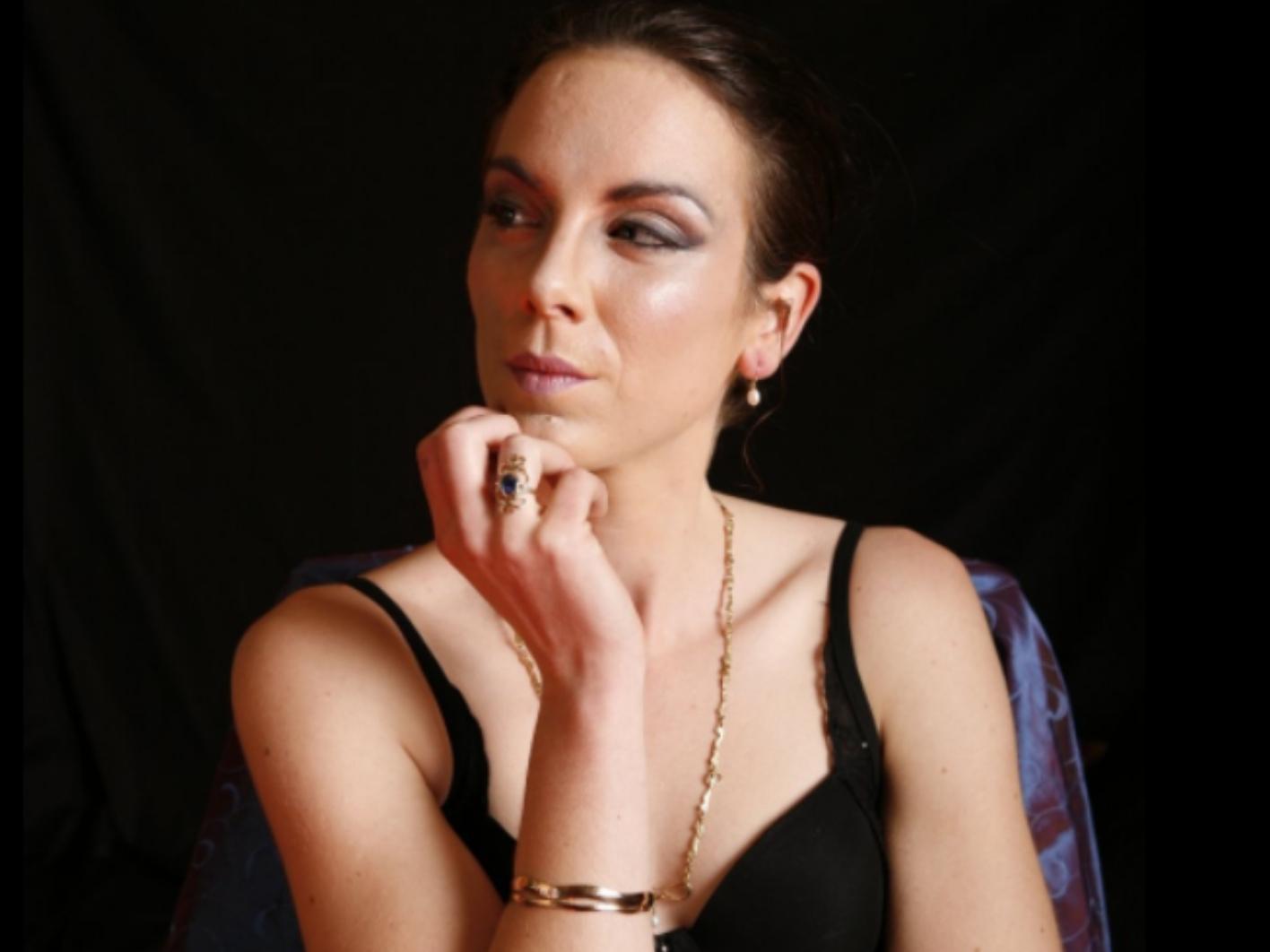 PRESENTED BY THE EVENTS CENTRE

This master class will focus on reawakening the actor’s instincts and strengthening awareness of the actor’s instrument through improvisation, exploring elements of performance and discovering new ways of manipulating the voice and body so that the artist can learn to use them articulately when performing and creating new work.

The Master Class will draw from Viewpoints (a training technique inspired by the practice of Anne Bogart and the SITI company), Linklater training (Kristen Linklater’s powerful vocal method), and Playback Theatre (an improvisational theatre form instigated by Jo Salas and Jonathan Fox, drawing on participants’ lived experiences) – styles and training forms that are now practiced worldwide – to provide intense training and reflection opportunities and to highlight fundamental, authentic and dynamic vocal and physical choices, as well as the development of a strong and holistic body-voice.

Frances believes in generosity; she is invested in mentoring young actors with a passion for performing. Frances brings her all to delivering an authentic, honest and open performance, across mediums and in sharing her craft with young people. Her acting experience has been diverse including independent theatre and film around Australia; she has also worked as a voice-over artist; photographic model; simulated patient; stilt-walker; and roving character. Highlights in Frances’ career include: teaching and participating in creative developments as a senior company member of Zen Zen Zo Physical Theatre; performing and artist-managing as a Qld Shakespeare Ensemble core member; playing ‘The Woman in Red’ for Eklektic Vision’s comedy horror, Bloody Hell; touring Queensland schools as Athena and Circe in Zen Zen Zo’s The Odyssey;  entertaining thousands of children for the Brisbane Super Heroes; embracing her wild side in Where the Wild Things Are for the Multicultural Festival; stilt-walking for Manouevre Entertainment; Butoh dancing in Zeitgeist with Zen Zen Zo; 8 months on the longest-running show in Australia, The Ship That Never Was, for Round Earth Theatre (Tasmania); independently producing and performing Picasso’s Women at Melbourne’s Butterfly Club; scaring punters silly in Prison Break Live at Luna Park Melbourne; puppeteering for Sad Bird Boy and Other Dreams of the City; performing in Eight Days for theatre in decay at the Adelaide Fringe; playing the lead in independent horror film Watch Me; and various productions of Hamlet over her career.  Frances trained at QUT in Brisbane, and in the BDA at VCA in Melbourne, as well as with Dr Lynn Bradley and Zen Zen Zo, Dr Rob Pensalfini and QSE, the SITI company in New York and Dairakudakan in Japan. She is currently a company member with Red Thread Stories playback theatre and a full-time teaching artist at the Pullenvale Environmental Education Centre.

Registration form will be emailed out prior to event