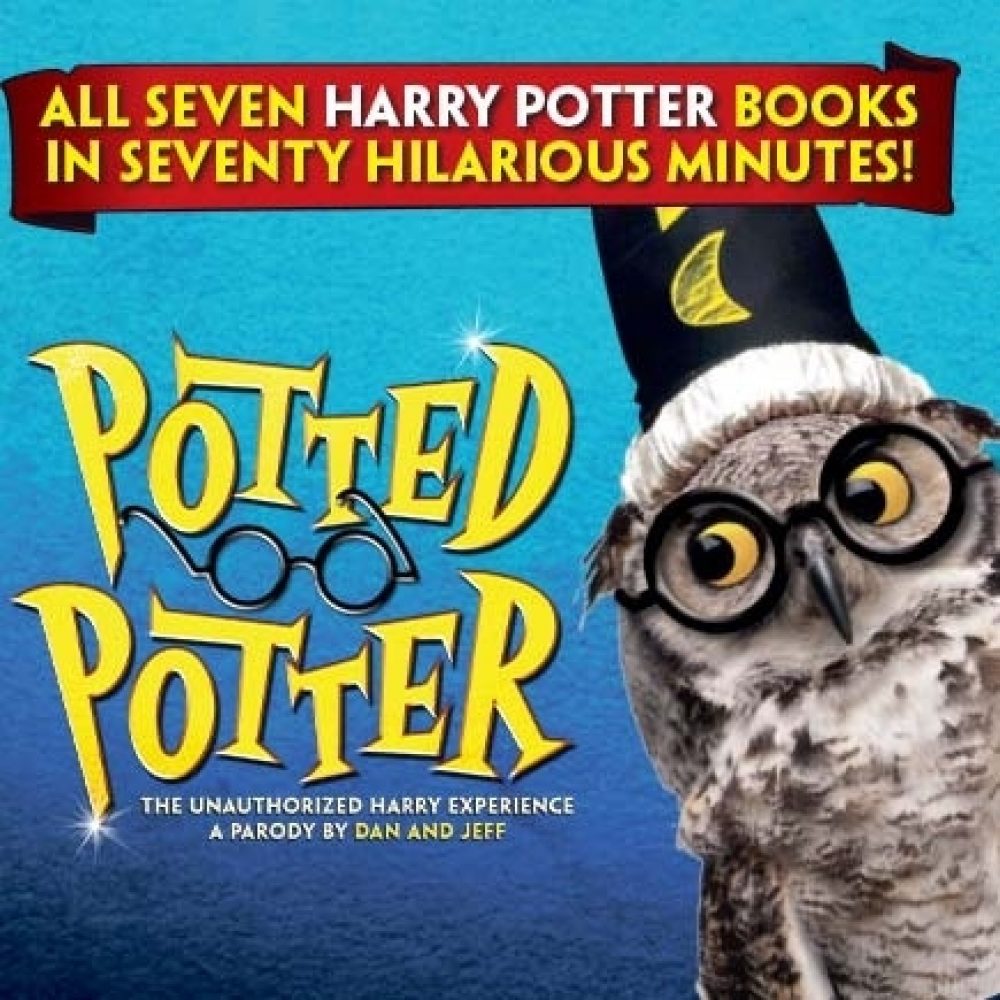 ★★★★ “Blissfully funny, a winner in every way. This show is a crowd-pleaser.” The London Guardian

“A fabulously funny parody. Will tickle the funny bone of every age group.” The London Daily Telegraph

The international smash hit Harry Potter parody comes to Caloundra this March for a strictly limited season! Olivier Award nominee and Best of Las Vegas Award winner Potted Potter takes on the ultimate challenge of condensing all seven Harry Potter books (and a real-life game of Quidditch) into 70 hilarious minutes. Even if you don’t know the difference between a horcrux and a Hufflepuff, this brilliant comedy will make you roar with laughter. This show is perfect for ages six to Dumbledore (who is very old indeed).

Find out more about Potted Potter on their website: pottedpotter.com.au

AGE RECOMMENDATION: This show is perfect for ages six to Dumbledore (who is very old indeed).