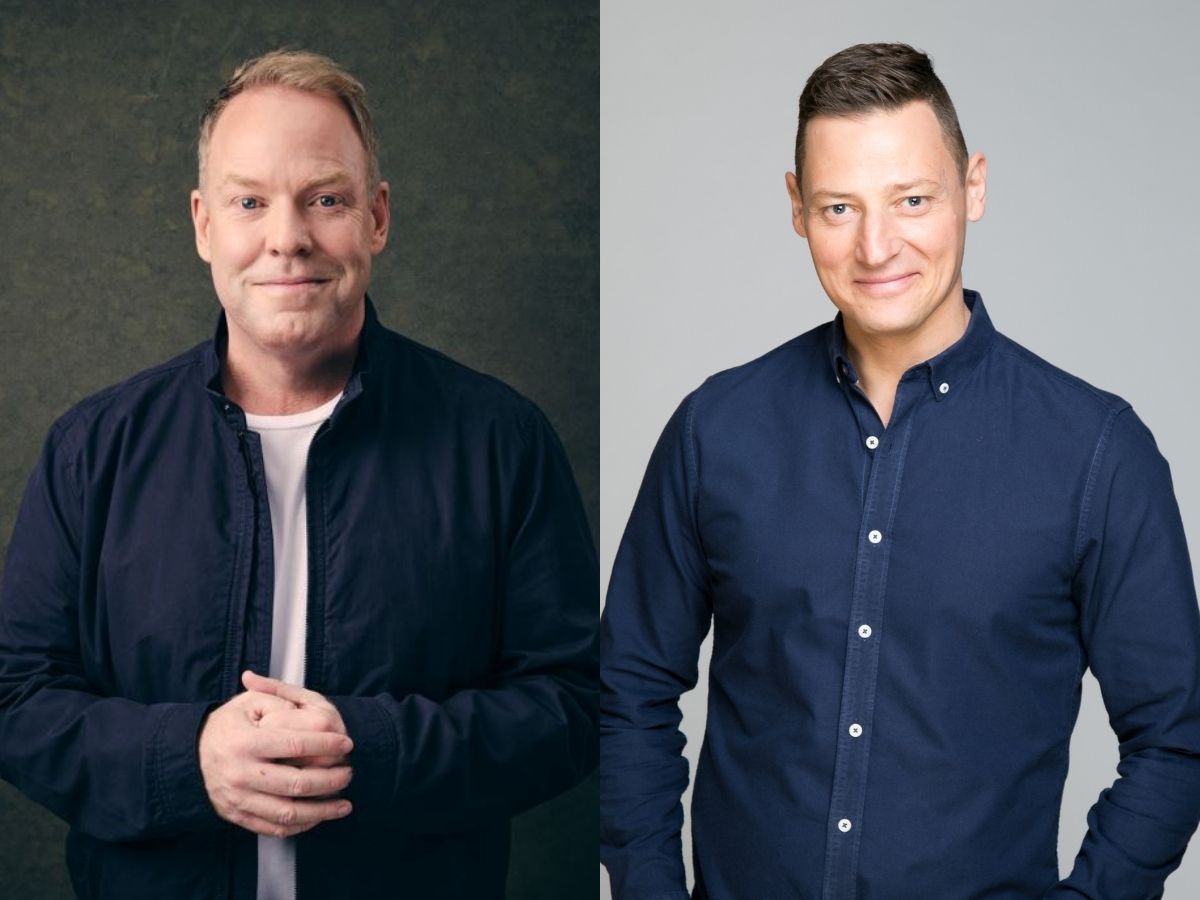 Peter Helliar & Merrick Watts are hitting the Sunshine Coast!  The stage is set for a great night out with two of Australian comedy’s best.

Peter Helliar has cemented himself as one of Australia’s favourite comedians. He’s the creator and star of Network Ten’s How To Stay Married and brings the laughs to The Project four days a week. Pete has performed stand-up for more than twenty years and makes the difficult business of being funny look dead easy.

Merrick Watts is one of Australia’s most beloved comedians who doesn’t take things too seriously, but is serious about making people laugh! Merrick is a loved radio host and has appeared on TV shows like The Project, Hughesy We Have a problem and was one of the winners of SAS Australia in 2020.