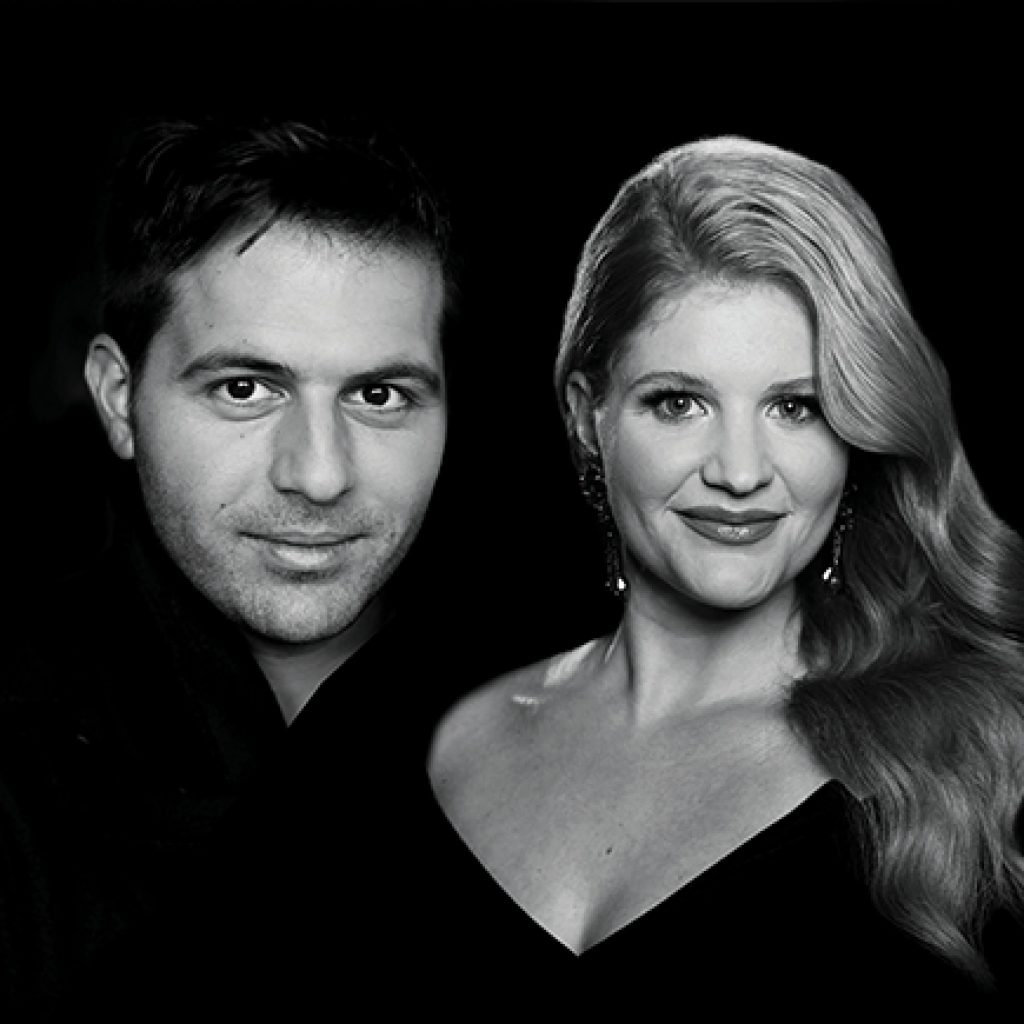 For the first time in Australia, witness two of Australia’s most successful and loved classical crossover artists on stage together.

Mark Vincent and Mirusia will perform songs from some of the greatest musical theatre productions including The Phantom Of The Opera, Les Miserables, West Side Story, Cats, Evita, Oklahoma, South Pacific and many more.

Singing from the age of 15, Mark Vincent has gone on to become one of Australia’s most beloved tenors, having released nine consecutive #1 ARIA Classical Crossover Albums, earning accolades at home and around the world.  He is Australia’s top selling classical crossover recording artist.

With 12 years of extensive international touring and successful concerts under her belt, Mirusia is one of the most sought-after sopranos in the world. Her numerous albums and DVDs have reached the #1 ARIA position on the Pop, Classical Crossover, Jazz & Blues and Music DVD Charts in Australia and she was the youngest ever winner of the Dame Joan Sutherland Opera Award.

Audiences can expect a magical night to remember as Mark Vincent & Mirusia combine forces to perform with the Australian Symphony Orchestra conducted by Shannon Brown.

“We are really looking forward to performing our brand new show for two of our favourite audiences who have always supported us. We are especially excited to be performing concerts together for the very first time singing some of the most famous classic songs from some of the world’s most loved theatre musicals.”