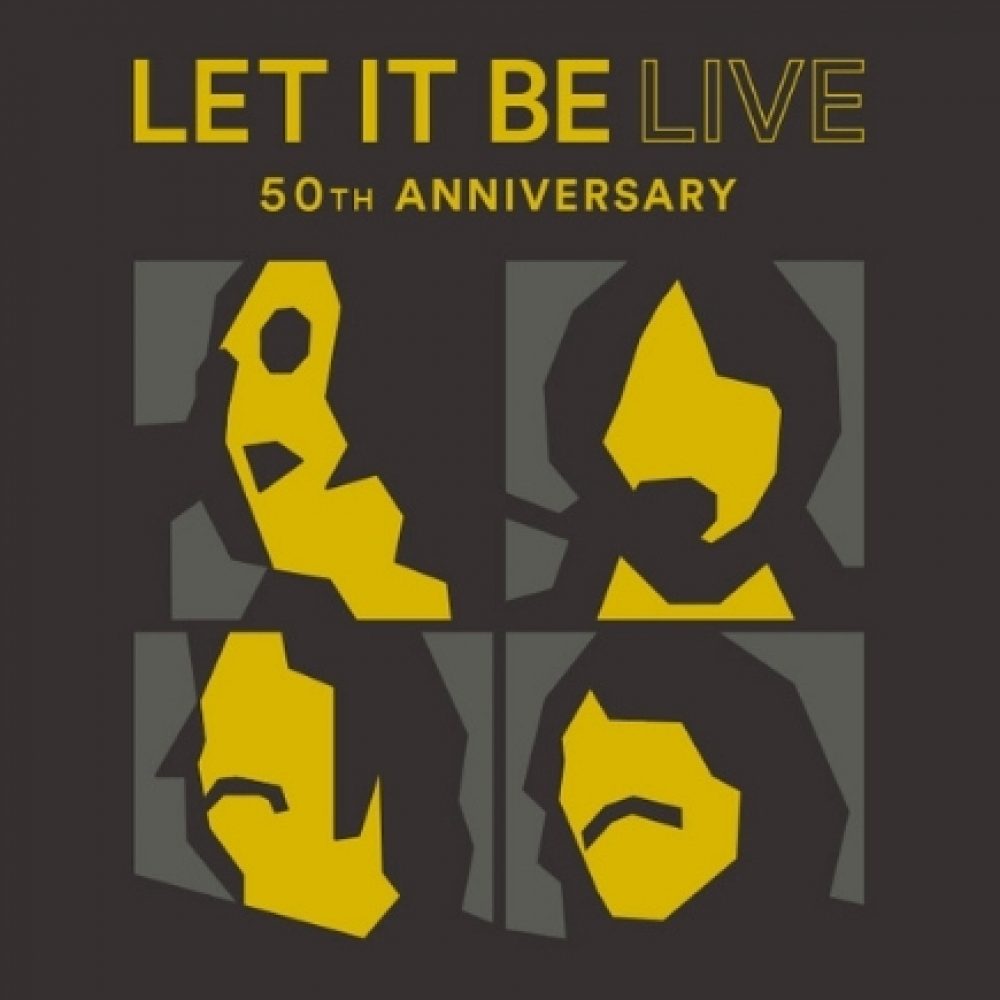 LET IT BE 50TH ANNIVERSARY TOUR PRESENTED BY LIVE NATION

Following two sold-out tours of The Beatles’ Abbey Road live in 2019/20, ARC is returning in 2021 to present the final Beatles album in all its glory – Let It Be.

ARC, Antipodean Rock Collective, comprised of Kram, Darren Middleton, Mark Wilson and Davey Lane are self-confessed Beatles tragics. As they did with Abbey Road Live, the band will once again walk the tightrope to faithfully and lovingly bring another brilliant Beatles creation to life on stage – Let It Be from start to finish – followed by a second set playing a selection of favourites spanning the breadth of The Beatles’ catalogue.

Predominately recorded in 1969 prior to Abbey Road, Let It Be was released on May 8th 1970, days before the release film of the same name and almost a month after the band split-up.

Home to 12 tracks including “Get Back”, “The Long and Winding Road”, “Across the Universe” and of course “Let It Be”, McCartney’s ode to his mother, Mary. It was The Beatles’ 12th and final studio album, and the closing chapter in the greatest rock ‘n’ roll story of all time.

About ARC (Antipodean Rock Collective):
Darren Middleton (POWDERFINGER), Mark Wilson (JET), Davey Lane (YOU AM I) and Kram (SPIDERBAIT) have joined forces to become ARC, one of the most collectively celebrated and successful supergroups in Australia’s rock history with 33 ARIA Awards and 16 Top Ten ARIA albums combined.