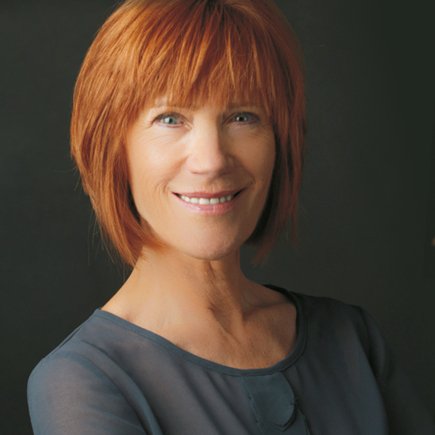 Join the legendary Kiki Dee for a special intimate performance as she celebrates 5 decades as one of the most prolific recording and touring artist in the UK.  After 100 sell-out shows in the UK, Kiki Dee brings to Australian audiences the most memorable songs of her illustrious career including “I Got The Music In Me”, the hauntingly beautiful “Amareuse”, “True Love” one of the most requested wedding waltzes of all time and of course the smash hit “Don’t Go Breaking My Heart”. But she doesn’t stop there. With 12 albums, 4 EPs and 40 singles to her credit Kiki’s repertoire also includes tributes to Leonard Cohen, Joni Mitchell, The Everly Brothers and a host of other great songwriters of our generation.

In the early 1990’s Kiki joined forces with songwriter, producer and guitarist Carmelo Luggeri, who had worked with Bill Wyman, Julian Lennon, Andy Williams, Paul Rodgers, Kenney Jones, Ray Cooper, Chris Rea and Ralph McTell. Carmelo produced some bonus tracks for “The Very Best of Kiki Dee” album, and, having hit it off musically, they took on a new musical direction together, playing acoustic concerts, starting with an appearance at The Royal Albert Hall for World AIDS Day in 1994.  Over the last 18 years, Kiki and Carmelo have successfully curated and toured their unique acoustic-based show in the UK and Europe.

“It was a shock at first to perform just the two of us”, said Kiki. “I remember bursting into tears after our first tour date, but it soon felt good to have the freedom of working with just a voice, guitar and keyboards and writing songs while on the road”.