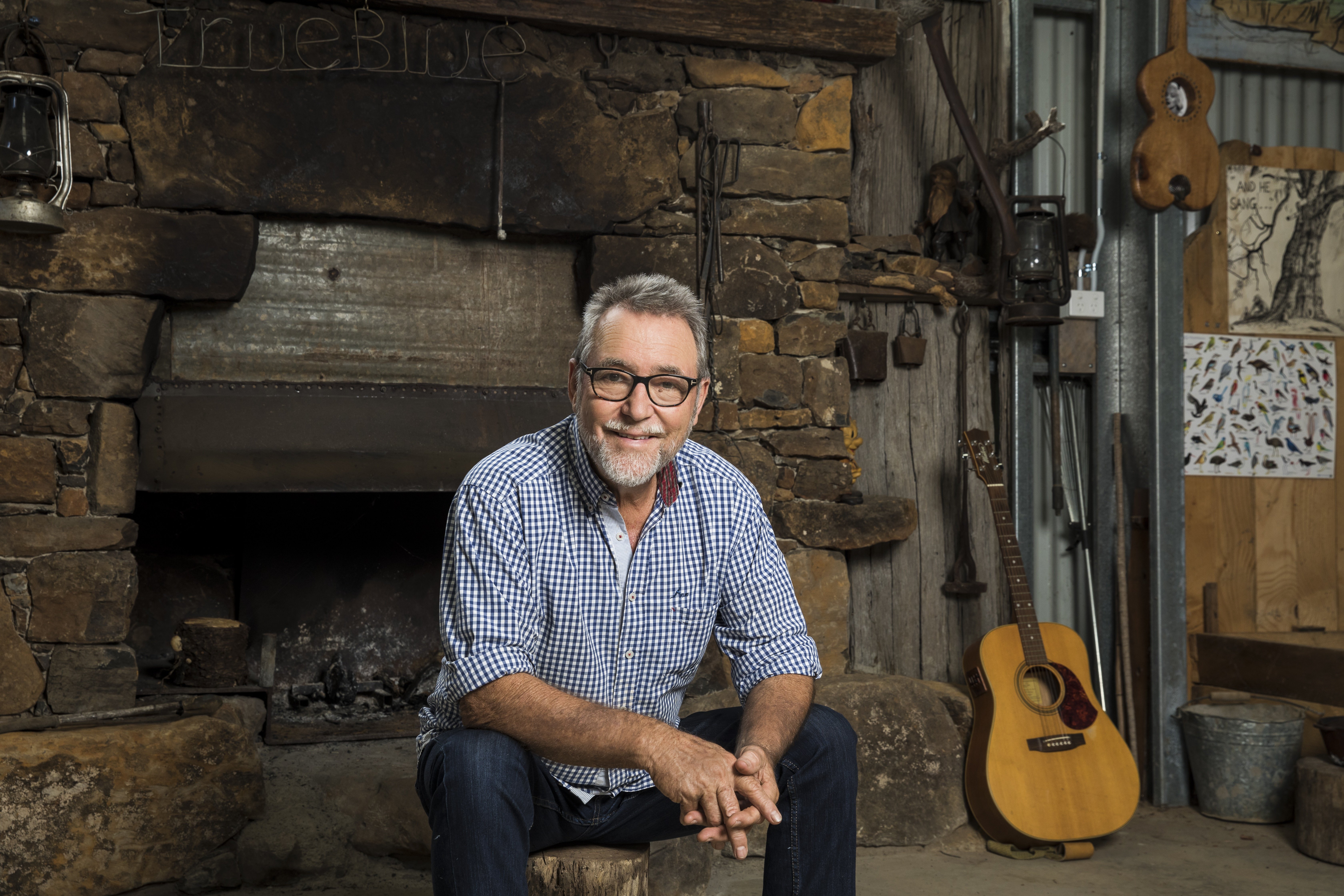 Australian icon John Williamson will celebrate the release of his 52nd album, ‘Butcherbird’, with a national tour of the same name. Over the next eighteen months he will share his latest original compositions complemented by songs from his massive back catalogue of constantly requested favourites from an amazing forty-eight-year career.

John was inducted into the prestigious ARIA Hall of Fame in 2010. He is the recipient of more awards than he cares to mention, particularly as he considers the reaction from his audiences the most important recognition. Nevertheless, his three ARIA awards, 25 Golden Guitars, numerous MO awards, APRA awards, multiple Platinum and Gold albums and more than 4 million album sales are recognition well deserved.

Williamson continues to be at the forefront of significant events, representing the voice of Australians when needed most; from the 2011 Rugby League Grand Final, to the Sydney 2000 Olympics, Steve Irwin’s and Sir Donald Bradman’s memorial services, Rugby World Cups, both the first and tenth anniversary of the Bali bombings and, most recently, the opening of the new Waltzing Matilda Centre in Winton.

Mallee Boy, True Blue, Fair Dinkum, or whatever you call him, there is no other performer who stirs the Aussie spirit as he does. From his roots as a man of the land, he makes people feel proud to be Australian and rightly deserves to be seen as a living legend; an Australian icon. His audiences now regularly span four generations.