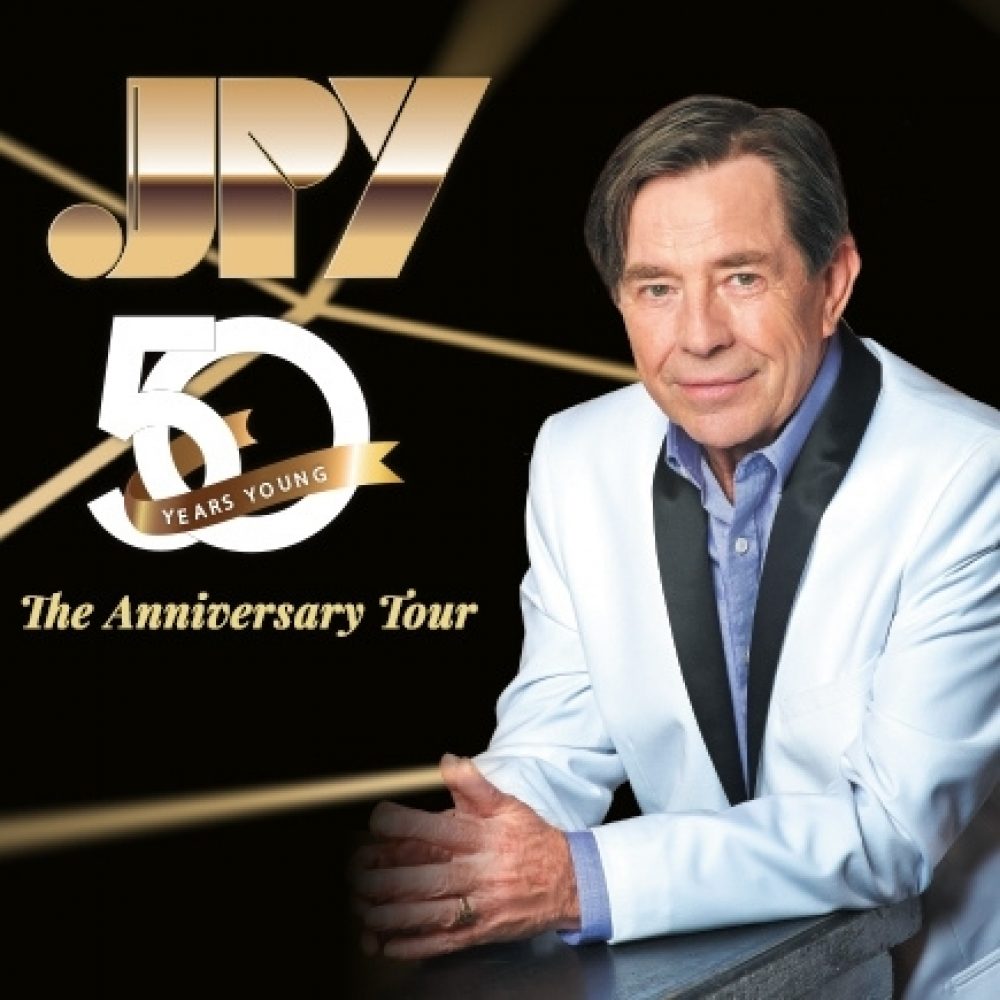 From 70’s Pop Icon to the ARIA Hall of Fame, John Paul Young became the soundtrack for the countdown generation and beyond. John tells and sings his own story from Scottish immigrant to his place in Australian music history.

John Paul Young is one of the most iconic artists in Australian music’s history, with over 4 million worldwide album sales and numerous awards, which garnered him an induction into the ARIA Hall of Fame in 2009. In 2012, John received an Order of Australia (OAM) for his services to charity and the music industry.

From John’s first release with Pasadena, in 1972, he then went on to become the un-official co-presenter alongside Molly Meldrum on ABC TV’s Countdown and to the present day he has been a constant presence on the live music scene, in theatre with roles in the original Jesus Christ Superstar, Shout – The Johnny O’Keefe Story, Leader of the Pack – The Ellie Greenwich Story and most recently, Grease, The Musical. A stint in radio at NEWFM Newcastle saw him top the rating in Breakfast, Mornings and Afternoon timeslots.

John will be performing the 50 years Young Anniversary tour live with The Allstar Band.