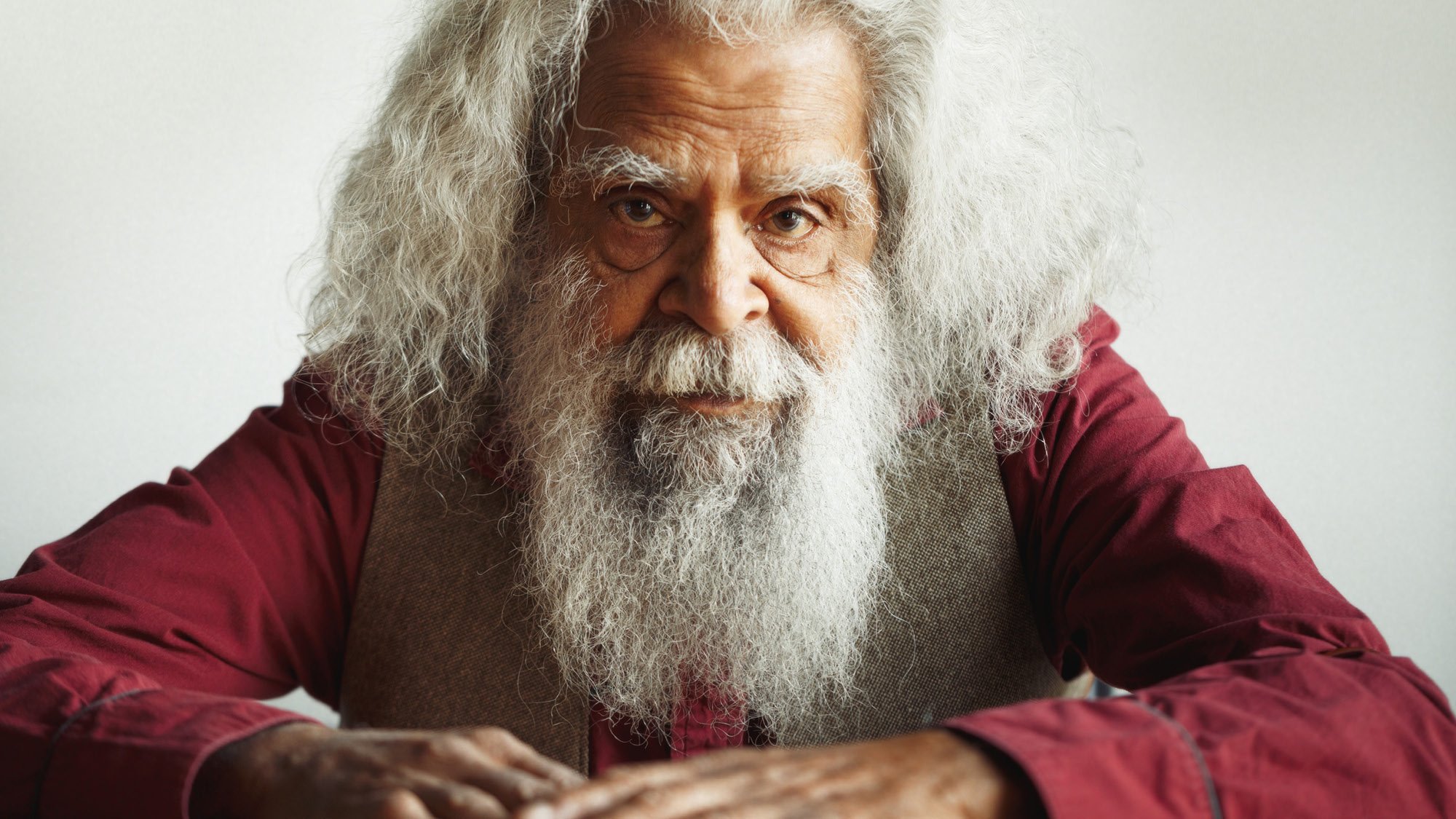 Join us in-conversation with Jack Charles, one of Australia’s finest and most beloved actors, as we discuss his no-holds-barred memoir, A Born-again Blakfella.

Stolen from his mother and placed into institutional care when he was only a few months old, Uncle Jack was raised under the government’s White Australia Policy. The loneliness and isolation he experienced during those years had a devastating impact on him that endured long after he reconnected with his Aboriginal roots and discovered his stolen identity. Even today he feels like an outsider; a loner; a fringe dweller.

In this honest and no-holds-barred memoir, Uncle Jack reveals the ‘ups and downs of this crazy, drugged up, locked up, f*****d up, and at times unbelievable, life’. From his sideline as a cat burglar, battles with drug addiction and stints in prison, to gracing the nation’s stages and screens as he dazzled audiences with his big personality and acting prowess, he takes us through the most formative moments of his life.

By turns heartbreaking and hilarious, Jack Charles: A Born-again Blakfella is a candid and uplifting memoir from one of Australia’s finest and most beloved actors.