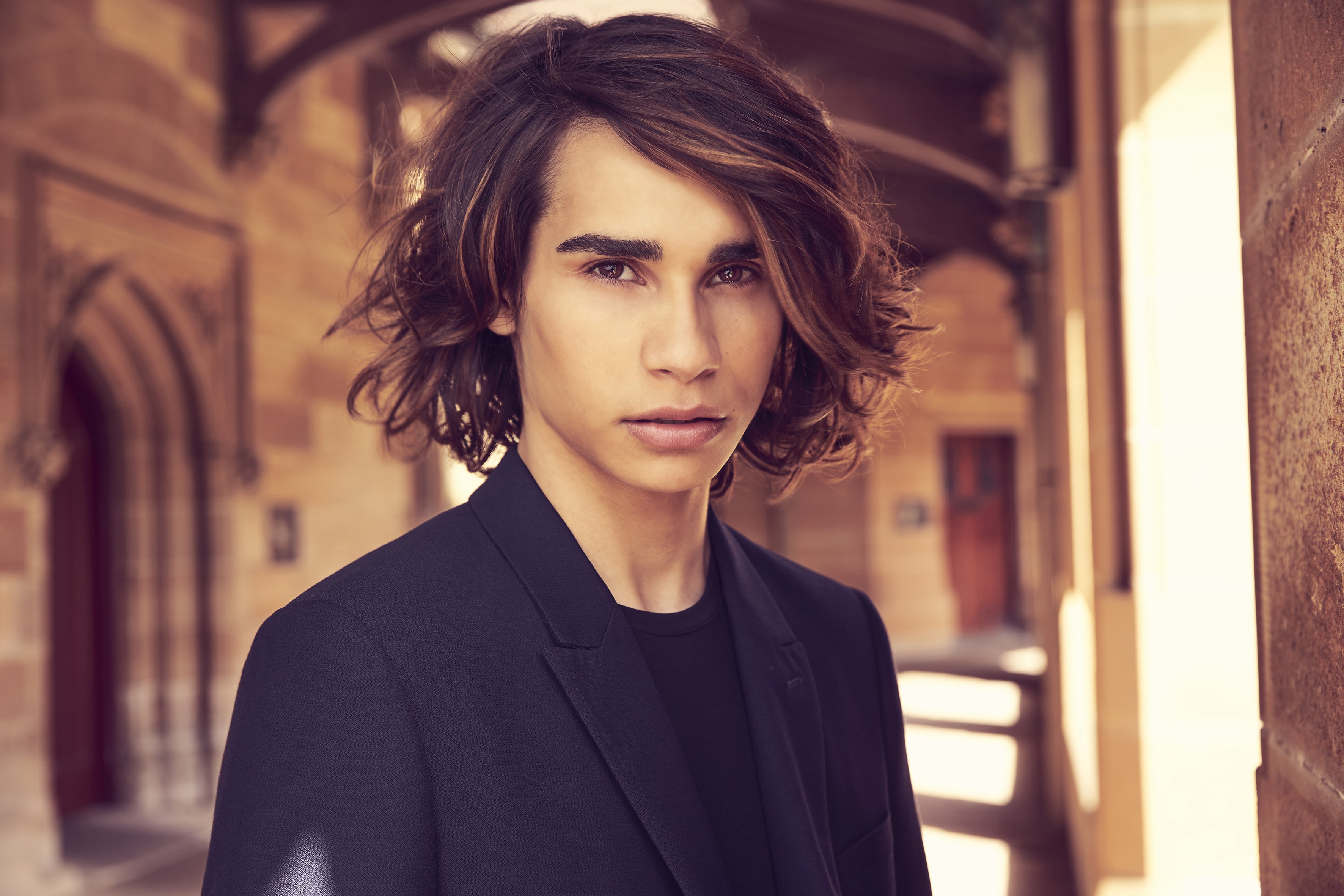 A true inspiration, to not only indigenous youth but all young people, Isaiah’s concert with a rocking live band will feature all his hit songs, originals and his Eurovision entry.

Hailing from the small country town of Moama in Southern NSW, Isaiah first stepped into the spotlight when he was crowned winner of The X Factor Australia 2016 after performing Beyoncé’s ‘Halo’, Avicii’s ‘Wake Me Up’ with Jessica Mauboy and his winner’s single ‘It’s Gotta Be You’. His winner’s single peaked at number 26 on the Australian singles chart.  The song also charted in Denmark, Netherlands, New Zealand and Sweden.

Isaiah’s story is one of determination and passion for music, honing his craft with six hour round trips from his regional town to singing lessons every week, aspiring to become a professional artist.   In December 2016, Isaiah released his debut studio album ‘Isaiah’. The album peaked at number 12 on the Australian album chart.  His entry ‘Don’t Come Easy’ for Australia in Eurovision 2017 was written by DNA Songs, who also composed Dami Im’s acclaimed entry ’Sound Of Silence’.

BEYOND – A WORKSHOP WITH ISAIAH 3pm – 5pm
You’re invited to attend an intimate workshop with Isaiah and his management team. Learn about Isaiah’s journey from a small town to the international stage. Ask him questions about his journey and learn what it takes to make your dreams a reality. This is a once in a lifetime chance to get to know Isaiah and learn that you too can make amazing things happen!