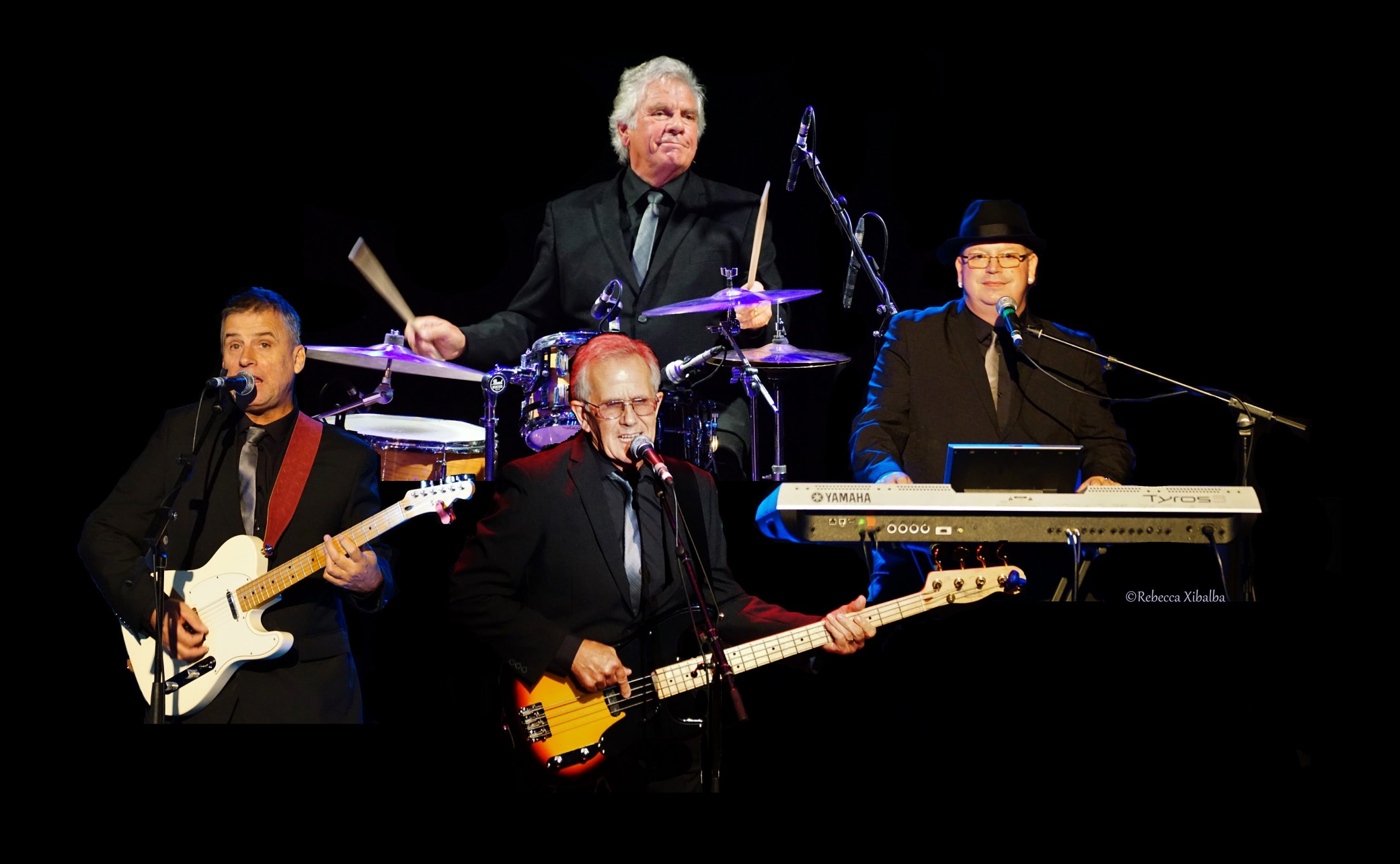 When the 1960’s British Invasion hit worldwide, Herman’s Hermits and The Searchers were two of the biggest music groups out of the UK.

Their hits were all over the Australian airwaves, ‘Mrs. Brown you’ve got a lovely daughter’, ‘No Milk Today’ and ‘There’s A Kind Of Hush’ made the Manchester based Herman’s Hermits one of the most popular groups worldwide, while The Searchers were also at the top of the pops as they followed their friends The Beatles out of Liverpool with huge hits of their own such as ‘Sweets for my Sweet’, ‘Needles and Pins’ and ‘When You Walk In The Room’.

Both groups became household names in Australia and now for the first time ever audiences will hear songs of both legendary groups live in one very special concert as Herman’s Hermits are bringing direct from the UK, The Searchers original lead singer / guitar player Mike Pender to join them as special guest for the 2020 edition of The 6 O’Clock Hop. The Six O’Clock Hop show starts at 6pm sharp.