Designing a Legacy by Tim Ross 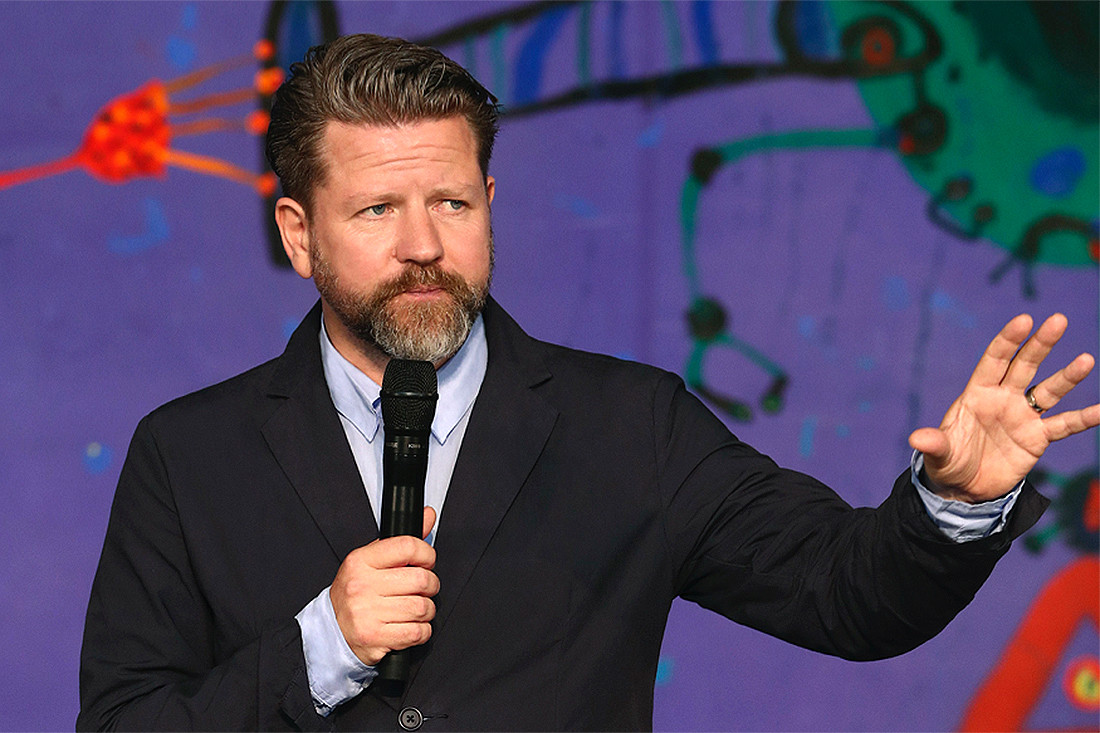 Almost everyone says goodbye to their family home at some stage. It’s hard enough at the best of times. Now imagine if your family home is designed by one of the greats of Australian architecture. Could you let it go? Or would you want to hold onto that design legacy?

Comedian and design nerd Tim Ross asks exactly that in his new live show. Part talk, part screening, part comedy show, Tim takes you on an architectural adventure into some of our most significant modernist houses.