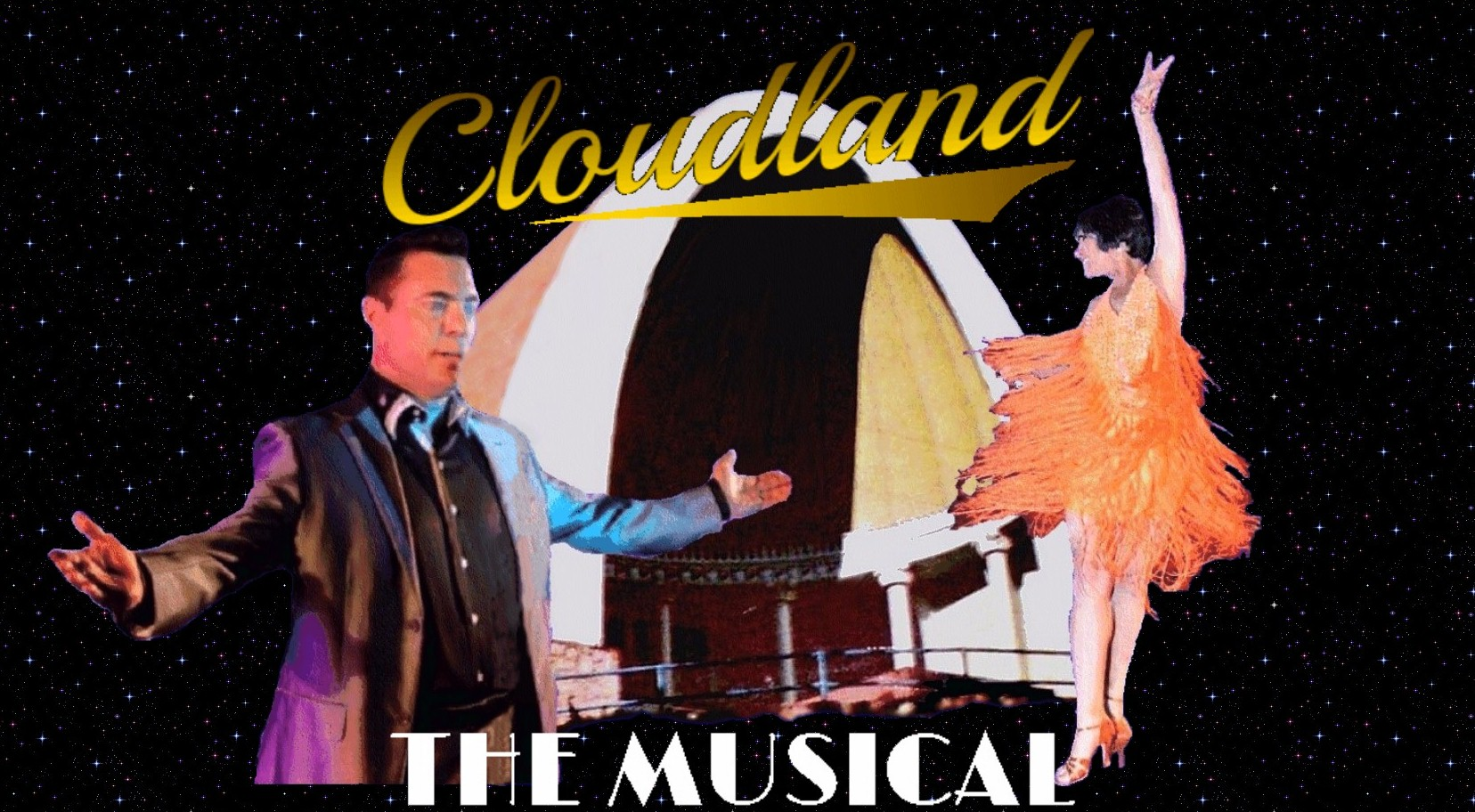 For over 40 years, an iconic building sat high on top of Bowen Hills overlooking Brisbane.  A venue that could hold over 5,000 people and was an integral part of the most defining decades of popular music in Australia. From before the birth of Rock’n’Roll to the post punk ‘New Wave’ movement.

From the 1940s to the early 80s, Cloudland Ballroom played host to a multitude of national and international acts. The building was THE social hub of not only Brisbane, it attracted regular partygoers from regional areas throughout QLD, NSW and beyond.  The overnight demolition of Cloudland Ballroom in 1982 stunned not only the local residents, but people from all corners of the globe who had attended the venue during its lifetime.

The culmination of nine years of research and development, Cloudland the Musical is a story filled with drama and controversy. If there was ever a musical to be written based on real events, this is it.  After all, Cloudland played host to many of the icons that other musicals have been written about!

With a stunning cast of over 30 world-class dancers, musicians and actors and exquisitely choreographed by professional choreographer and dancer Kylie Wall, Cloudland the Musical is visually spectacular.

Each song has been carefully selected from the vast array of Australian and international bands that played at this venue.  Featuring the music of: The Bee Gees, Buddy Holly, Dragon, The Angels, Jerry Lee Lewis, UB40, Cold Chisel, Johnny O’Keefe, Midnight Oil, Australian Crawl, Normie Rowe, Mental As Anything, Split Enz, The Sports, Bill Haley, The Stray Cats and Paul Anka, the score comprises of predominantly Australian works, many of which have been specifically arranged for the nine piece band in this production.

Cloudland the Musical, is in part, a chronological journey of factual information collected from acts, musicians, dancers and staff of Cloudland and their first hand accounts of experiences there. These factual elements have then been interwoven into the story of a fictitious, yet typically Australian suburban family and the way in which Cloudland impacts each of their lives, from the post war 1940s to early 1980s.

This is Australia’s greatest musical, based on real events!