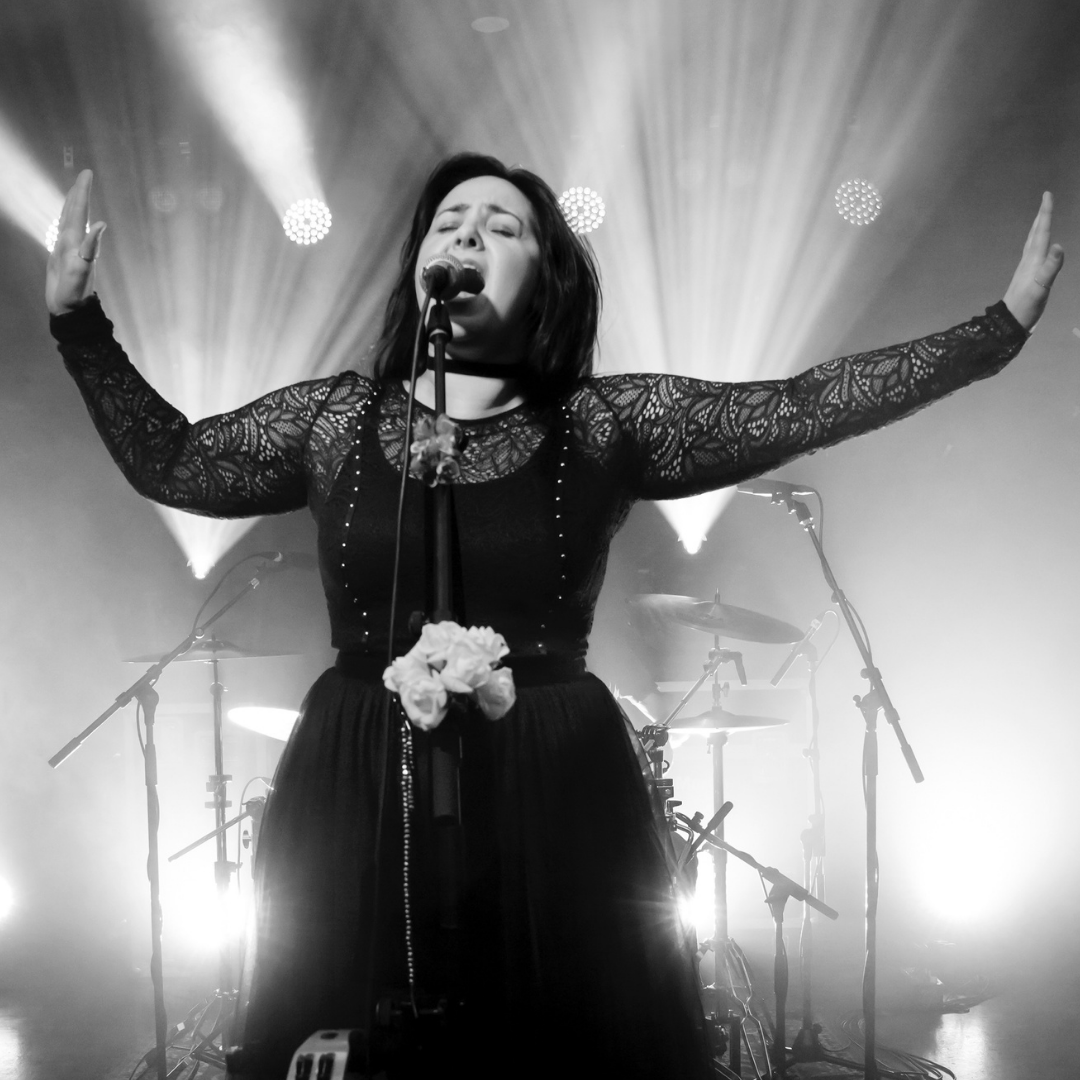 Stevie Nicks is best known as the vocalist and songwriter for Fleetwood Mac but is also a chart-topper in her own right. Carole King is a New York Times best-seller for her memoir ‘A Natural Women’ and has also had the story of her life played out on Broadway for Beautiful: The Carole King Musical.  Linda Ronstadt is a name familiar with many and one that spans numerous genres.

And then there’s Bloom, a singer in her prime belting out the songs of these three wonderful women.  Bloom is highly applauded as one of Australia’s greatest power vocalists in her own right and has already garnered international acclaim for her effortless soulful vocal resonance of power vocalists Adele and Amy Winehouse with her Adele & Amy Songbook tour.

Some of the hits Bloom has handpicked in this incredible new show features some of Linda Ronstadt’s greatest hits including You’re No Good, That’ll Be The Day, Blue Bayou. Carole King’s I Feel The Earth Move, Natural Woman, It’s Too Late and Stevie Nicks; Rhiannon, Landslide, Dreams and many many more…