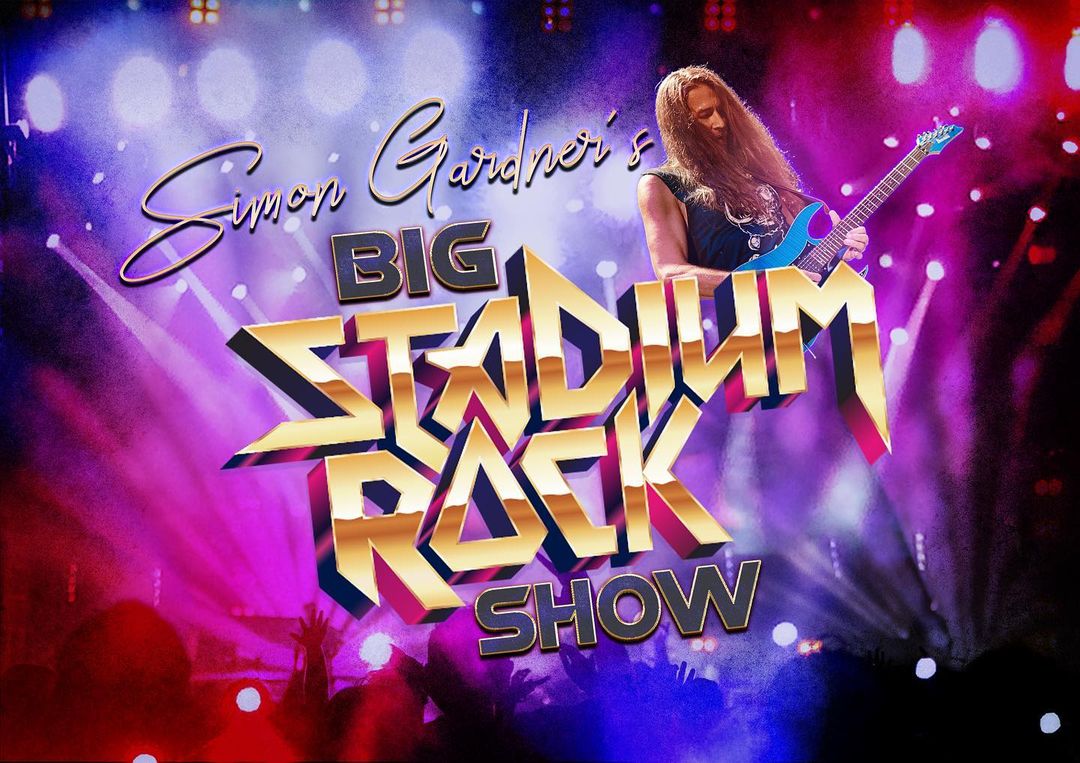 Relive the heady days of fist pumping, head banging, anthem screaming classic rock from the 80s and 90s with this awesome show stopping production, as one of Australia’s finest and most sought-after rock guitarists, Simon Gardner, whips you into a frenzy of all out epic rock proportions!

One of Australia’s premier rock guitarists, Gardner has released 5 solo instrumental albums to date and produced and played on a host of albums for other artists. He has supported and played with artists such as Joe Satriani, Kevin Borich and the late, great Phil Emmanuel. He has also been a featured artist and clinician for Ibanez Guitars at the Brisbane, Sydney and Melbourne Guitar Shows and his music is played regularly on the internationally aired TV program, Guitar Gods and Masterpieces.

Fresh from his stint as Musical Director for the smash hit show, Good Morning Vietnam, Music from the Vietnam War Era – Live in Concert! Gardner now takes on the huge classic rock hits of the 80s and 90s in Simon Gardner’s Big Stadium Rock Show.

It’s more than a show…it’s an EXPERIENCE! Featuring a killer live rock band, singers, dancers, amazing lighting and projection, this show is guaranteed to blow your mind…If you’re a fan of live classic rock, this is the show for you!