A Taste Of Ireland 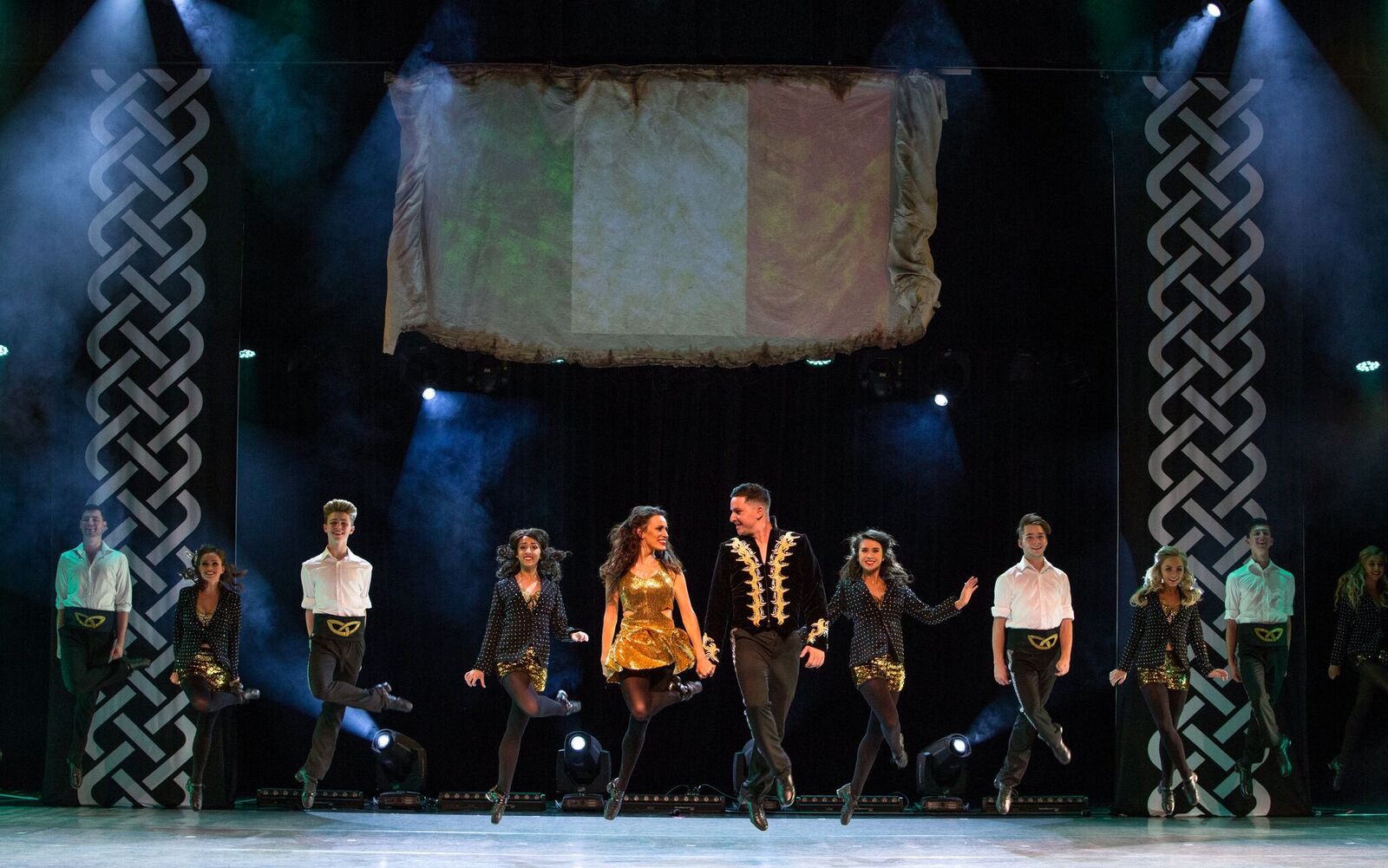 This year Australian audiences have the chance to witness World Champion Irish dancers direct from the West End’s Lord of the Dance. Told through Irish music and dance, A Taste Of Ireland explores magical tales spanning generations of Irish storytelling and culture. This world class show features world, all Ireland and national champion Irish dancers, and musicians from around the globe performing unique music and dance that reflects pure Irish talent.  Melodic Celtic accordion, alongside raw and rhythmic guitar and banjo, complimented with heart felt sound of the traditional tin whistle, the tunes are Munster born & Dublin raised.

Ceili Moore performed the lead role opposite Michael Flatley in “Lord Of The Dance” on tour throughout Australia, New Zealand, Asia, Europe, South Africa and London’s West End Palladium Theatre. Her other dancing highlights include the Graham Norton Show, BBC Proms In The Park, Dancing Down Under and The Wiggles videos. Ceili has returned to Australia and teamed up with her partner, choreographer and producer Brent Pace to perform in A Taste of Ireland. Brent was the lead principal in “Gaelforce Dance” and “Rhythms of Ireland” and is a world medalist and six time national champion.